About Novuss and Us
History

It is known that this game first appeared in the years 1925-1927 in Latvia and Estonia. Sailors visiting the English ports in small vegetable marrows, played there in similar game. And then on sketches, taken from England to Latvia it was made the first table. Tables were in the port of Ventspils, Liepaja, Riga and Tallinn, where he began to develop the game Novus, as they called it in Latvia and koroona, as they called it in Estonia. The first tables in Estonia were the size of 80x80 cm, and in this game compete athletes society 'KALEV', but as a result of improvement of match practice, size of the table have been changed, and the first commercial batch of sets of the game was released in 1929 in the amount of 500 copies of the size 100x100 cm that is the current standard for the gaming equipment. In the first years of this kind of sports uniform rules were absent. According to one set of rules he won the one who for limited time hammered more than pawns in the pocket, on the other - who scored all pawns in fewer strokes. Compare skill athletes was impossible. Various options have been combined into a single rule, and the first time they have appeared in Latvia in 1932. Published their P. Tyutenikov. Then he wrote that this game in Latvia is known 5 years. The name has "Novus" or "KOROONA", which once again proves symmetry of occurrence and the further development of this game in Latvia and Estonia. The first professional competitions were held in Riga in 1932. In 1940, sports clubs and novus koroony were in the majority of higher education institutions of Tallinn and Riga, as well as many large industrial enterprises. After World War II began to revive novus enthusiasts from factory VEF. First novus Federation was established in Latvia in 1963. Then novus was included in the register of sports of the USSR, as the Latvian national sport. male and female teams have been created. The title of 'Master of Sport' award started in 1971. In 1980 he played 55 thousand people in the novus sections throughout Latvia. Currently held district, city, republican and international competitions. It is interesting to note that since 1993, the game Novus still in the top three most popular sports in Latvia. Together with people from Estonia and Latvia game began to develop rapidly in the United States, Canada, Australia, Great Britain, Georgia, Germany, Finland, Sweden, and Israel 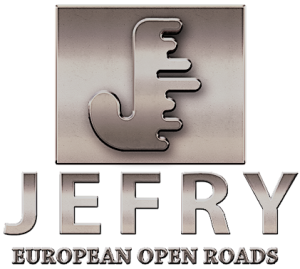 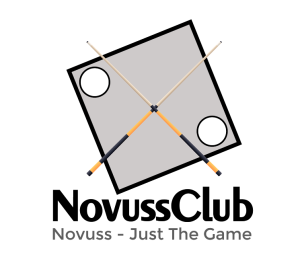 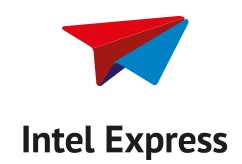 We are open to suggestions and communication 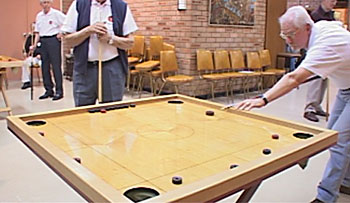 Really out-of-age game for grandfathers with grandchildren and parents. Are you inside? END_OF_DOCUMENT_TOKEN_TO_BE_REPLACED 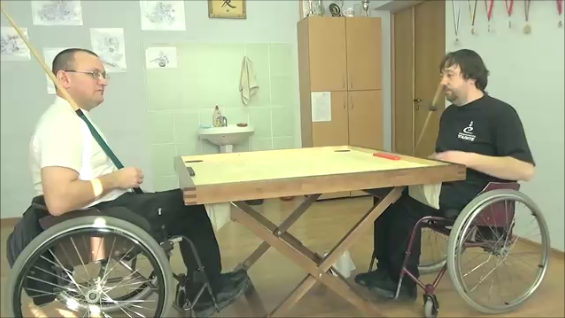 Novuss among people with disabilities